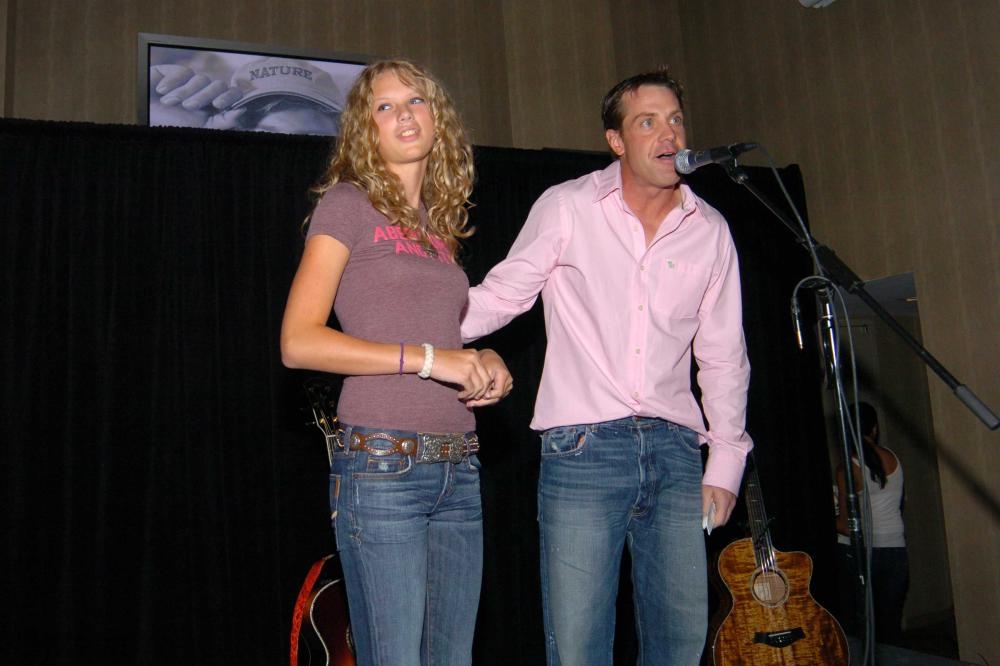 Taylor at the Vanity fair party at Hotel Gansvoort in New york coty on Wednesday July 14th 2004 when she was 14. Shortly after Vanity fair featured her in two separate issues (one was August 2004 with the Regans on the cover but I'm not sure what the other one was) and in the Abercrombie and Fitches fall catoluge. There was also an August 2004 newspaper article mentioned that and the party as well. She was still with RCA at the time. She was the only one of the 27 or so "rising stars" that they asked to perform at the party.